Reliance Industries chairman Mukesh Ambani is in talks to sell his news media assets to the Times Group, as part of the group’s plan to offload loss making businesses, Bloomberg reported citing sources familiar with the matter. 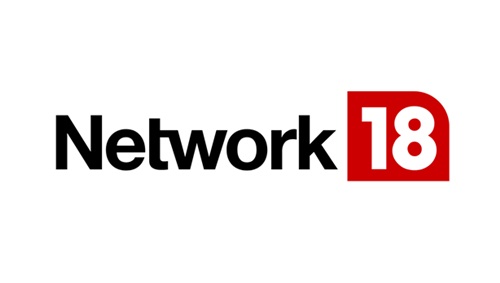 Bennett Coleman & Co, which publishes The Times of India newspaper and allied publications, is reported to be looking to hire advisers for due diligence on Ambani’s Network18 Media & Investments Ltd, the report said.
Bloomberg had last week reported that Ambani was in talks with Japan’s Sony Corp for selling its stake in Network18 Media & Investments Ltd, the TV channel run by Reliance Industries.
The reports follows Ambani’s plan to sell a stake in Network18’s entertainment division comprising movie, music and comedy channels to Sony Corp
RIL was reported to be weighing various options, ranging from an outright exit to a stake sale.
The report said talks are at an early stage and may not result in a deal, and that there could be more suitors while a spokesman for Reliance Industries Ltd said the group is evaluating opportunities on an ongoing basis.
Network18 reported a loss of Rs178 crore ($25 million) in the year ended March, while its net debt stood at Rs2,800 crore, according to the company.
Reliance Industries is currently in the midst of realigning its business with a view to streamline operations in new ventures, including telecom, retail and digital technologies.
Last month, Reliance Industries unveiled a digital-services holding company that would eventually provide services from e-commerce to entertainment on a telecommunications network built over the last few years with about $50 billion in investment.
Network18, acquired by Reliance Industries in 2014, owns and operates 56 local channels spanning news and entertainment. News properties include MoneyControl, News18, CNBCTV18.com, CricketNext and Firstpost.
MORE REPORTS