An international arbitration tribunal has rejected the Indian government's claim of $1.55-billion against Reliance Industries and its partners for allegedly siphoning gas deposits from nearby fields belonging to stare-run explorer Oil & Natural Gas Corporation (ONGC). 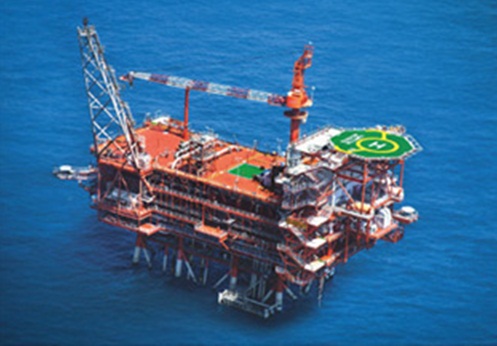 The three-member arbitration panel in Singapore instead awarded $8.3 million in costs to RIL and its two partners, the company stated in a regulatory filing.
"An international arbitration panel has issued an award in favour of Reliance, BP & Niko (Consortium) rejecting completely the claims of the government of India against the consortium in respect of migrated gas, by a majority of 2 to 1," it said.
The government and ONGC had claimed that the consortium led by Reliance Industries Ltd has been siphoning gas from ONGC’s fields in the Krishna-Godavari basin off the eastern coast, and had demanded $1.7 billion in compensation.
The tribunal rejected the claim and ordered the government to pay the consortium, comprising BP Plc and Niko Resources, $8.3 million (Rs56.44 crore), according to RIL’s exchange filing.
The arbitration panel contended that the RIL consortium is entitled to produce all the gas from its contract area and that there is no basis for the claim made by ONGC and the Government of India.
The dispute arose in November 2016 when the government issued a letter to the contractor group of the D6 block in the Krishna-Godavari basin claiming migration of gas from neighbouring blocks. Reliance Industries, which was the operator of the D6 block, invoked the dispute resolution mechanism in the production sharing contract and issued an arbitration notice to the government.
MORE REPORTS