Qualcomm Inc, the world's biggest chip maker, today struck a deal to buy NXP Semiconductors NV for $39 billion, in a bid to emerge as the world's largest automotive chip supplier. 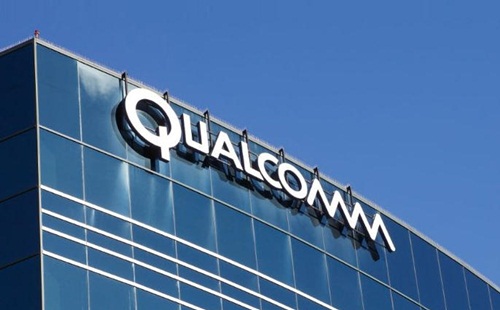 Under the terms of the deal, Qualcomm has offered to pay $110 a share in cash, a premium of 11.5 per cent to NXP's Wednesday's closing price.

Including debt, the deal is worth $47 billion.

Qualcomm expects to fund the deal with cash on hand as well as new debt.

The transaction, which is expected to close by the end of 2017, is structured to use offshore cash flow in a tax-efficient manner to rapidly reduce leverage, Qualcomm said in a release.

Qualcomm said that it expects the deal to significantly add to adjusted earnings immediately upon closing, and generate $500 million of cost savings annually within two years post closing.

Post closing, the combined companies will revenue of more than $30 billion.

The Eindhoven-based company, which was carved out of Dutch consumer electronics giant Philips, was sold to a consortium of private equity firms in 2006 and changed its name to NXP.

The company employs around 45,000 people in more than 35 countries, and has annual revenue of $6.1 billion.

Last year, it sold its RF Power business that is used primarily for manufacturing, research, and development of RF power amplifiers, to state-owned investment firm Jianguang Asset Management for $1.8 billion, and this year agreed to sell its Standard Products unit to Jianguang and private-equity firm Wise Road Capital for about $2.75 billion.

Qualcomm, which has a market value of around $93 billion, is the third-largest semiconductor company in terms of revenue.

The California-based company generates most of its $25.3 billion annual revenue from chip sales and the bulk of its profit from patent licensing.

''With innovation and invention at our core, Qualcomm has played a critical role in driving the evolution of the mobile industry. The NXP acquisition accelerates our strategy to extend our leading mobile technology into robust new opportunities, where we will be well positioned to lead by delivering integrated semiconductor solutions at scale,'' said Steve Mollenkopf, CEO of Qualcomm.