TikTok prefers Oracle over Microsoft for a deal in US

Oracle is reported to have emerged winner in its bid to acquire the US operations of Chinese lip-sinking app, TikTok, pipping Microsoft, under a forced sale prompted by President Donald Trump’s orders. 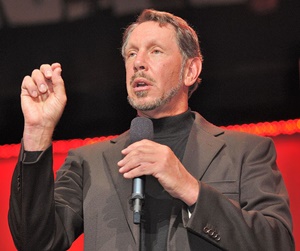