Mahindra Defence, part of Mahindra and Mahindra Group, on Wednesday announced the signing of two major deals that would strengthen it defence footprint and make it a major supplier of Naval aviation equipment and parts. 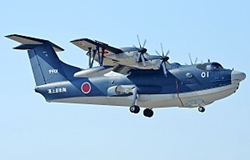