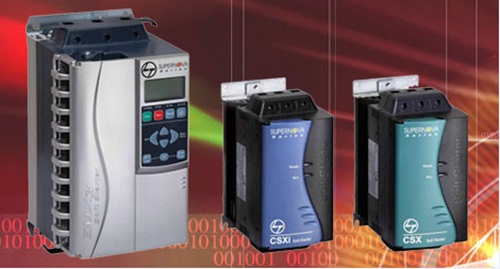 Engineering and construction major Larsen & Toubro is selling its electrical and automation business (E&A) to France-headquartered Schneider Electric for a cash consideration of Rs14,000 crore.
The divestment plan, which was first discussed in the summer of 2015, got final approval from CCI subject to certain modifications that are aimed at eliminating the likely anti-competitive effects of the proposed acquisition.
CCI found that Schneider and L&T are the first and second leading players in terms of sales and distribution reach in the low voltage (LV) switchgear industry in India. Their consolidation would inter alia lock a large part of the LV switchgear distributors and other downstream players with the combined entity, thereby making it difficult for new players to enter the market. Thus, the commission was of the view that the acquisition of EA business of L&T would reduce competition and confer the combined entity, the ability to increase price.
In order to eliminate the competition concerns, the commission has ordered the acquirers to reserve a part of L&T’s installed capacity to offer white labelling services to third party competitors. This facility would be available in respect of five high market share LV switchgears, which are generally used together in LV panels.
Under the white labelling services, the third party competitors can take L&T products on a reasonable price for selling under their own brand, for a period of five years. Subsequently, these competitors can get access to the technology of white-labelled products to manufacture them, for the next five years.
To open up their distribution network to competitors, Schneider would revise its commercial policies and remove de facto exclusivity in distribution agreements. Further, Schneider would not discontinue L&T products and not increase their average selling price, for a period of five years.
The remedies ordered by the CCI are expected to allow business expansion of competitors in the five white-labelled products thereby leverage their brand position in the overall LV switchgear business. The competitors could avail this opportunity to strengthen their portfolio of products, increase the viability of their own brand in a sustainable manner and become credible competitors.
CCI has undertaken an in-depth inquiry into the proposal pursuant to the notice given by Schneider and MacRitchie under sub-section (2) of Section 6 of the Competition Act, 2002 on 16 July 2018.
MORE REPORTS