The board of directors of Larsen and Toubro at its meeting today, inter alia approve a proposal for buyback of 60 million equity shares worth a total of Rs9,000 crore. 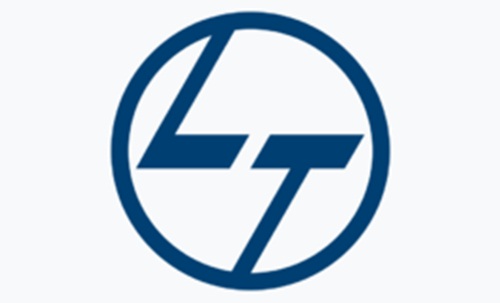 This is the first share buy-back by the Mumbai-headquartered construction and engineering giant since its stock market entry.
Larsen & Toubro will pay Rs1,500 apiece for the shares to be bought back from the public – at a premium of 13.45 per cent to Tuesday’s closing price of Rs1,322.15.
The number of shares make up for 4.9 per cent of total paid-up equity share capital of the company.
“The buyback is proposed to be made from the shareholders of the Company on a proportionate basis under the tender offer route using the stock exchange mechanism in accordance with the provisions contained in the Regulations and the Companies Act, 2013 and rules made thereunder,” the company said in a filing with the exchanges.
Further the company said as per the company’s internal code for prevention of insider trading, the trading window for dealing in the securities of the company will be closed for the company’s directors/officers and designated employees of the company from Monday, 20 August 2018, till Friday, 24 August 2018 (both days inclusive).
L&T also announced that the company has allotted 1,43,203 shares on 11 August 2018 to those grantees who had exercised their options under the company's Employee Stock Ownership / Option schemes.
The said shares will rank pari-passu with the existing shares of the company in all respects, it added.
Further the company said the actual premium would be over the daily average of the closing prices of equity shares of the Company quoted on the National Stock Exchange during the two weeks preceding the date of the board meeting.
The buyback is subject to approval of the members by means of a special resolution through a postal ballot. The timeline for other processes will be announced later.
In the past one month, the stock has rallied around 6 per cent, while in the past three days, it has risen 9 per cent.
At 12:06 pm Larsen & Toubro was quoting at Rs1,355.10, up Rs32.95, or 2.49 per cent, on the BSE. The stock touched an intraday high of Rs1,359.20 and an intraday low of Rs1,320.00.
MORE REPORTS