Trump lifts ban on Huawei sales, but keeps it in negative list

US President Donald Trump on Saturday said American firms could start selling technology to Chinese telecommunications equipment giant Huawei as long as the sales did not involve equipment that threatens national security, as the US administration winked first in an ongoing trade war with China. 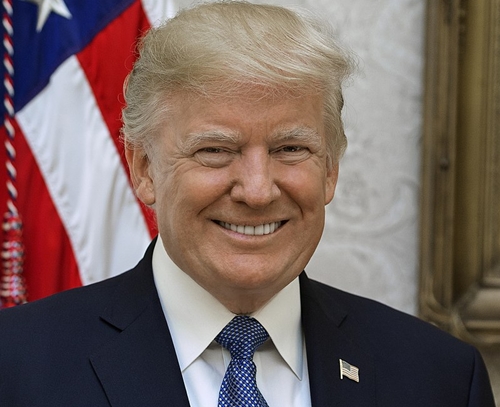 Huawei will, however, continue on the commerce department’s negative list of entities till a decision is made on the subject later next week, the South China Morning Post quoted Trump as saying.
"We are leaving Huawei towards the end. We are seeing what goes with the trade agreement," Trump said during a press conference in Osaka following the G20 summit, suggesting that lifting the ban on Huawei would be part of a trade deal.
The announcement comes after US President Donald Trump and China's President Xi Jinping held a bilateral meeting on the sidelines of the G20 leaders summit in Osaka. The two leaders said they have agreed to resume trade talks and put a hold on new American tariffs on Chinese goods. This means that the US will not be implementing a decision to impose new tariffs on $300 billion of Chinese imports "at least for the time being".
Speaking at a press conference later, Trump reportedly also said China and the US can be "strategic partners".
The easing of US curbs is a big relief to Huawei, which stands to lose at least $30 billion in revenue from US sales over the next two years.
Trump said China had agreed to buy a "tremendous" amount of US goods to reduce the trade imbalance. The US will give China a list of the goods it wants them to buy, according to the report.
Trump had, last month, blacklisted Huawei under a national security law and asked US companies not to buy telecom gear from the Chinese company. The US had also asked its allies to boycott Huawei saying the use of its equipment could compromise national security of countries.
Huawei, meanwhile, filed a motion in a US court challenging the constitutionality of the 2019 National Defence Authorisation Act, 2019. It has also sought an end to US' state-sponsored campaign against it.
Egged on by the US commerce department, technology giant Google has decided to end support for its Android operating system and apps on Huawei devices.
Although the Chinese communications giant aims to launch its own operating system called "Hongmeng" to replace the Android OS on its smart phones but that will take time and Founder and CEO Ren Zhengfei expects that to be ready by 2021.
Not just that, Huawei will also have to find replacement for pre-installed apps like Facebook, WhatsApp and Instagram to compete with Android operating system.
While relaxing restrictions on Huawei is a big relief to the company as also China, and the business community in America welcomed the move, a trade deal with the United States will be a long haul, Chinese state media said after the two presidents announced an easing of trade frictions.
MORE REPORTS