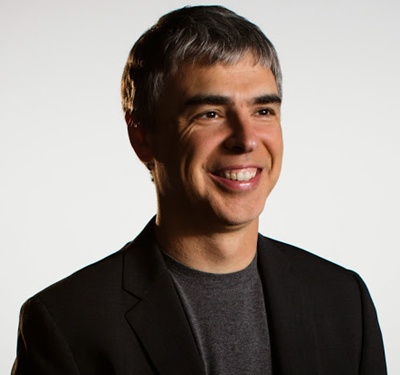 Google Inc has dumped an ambitious project to make renewable energy cheaper than coal, the latest initiative of chief executive Larry Page, in a bid to keep the focus limited to only a few efforts.

The company said yesterday that it was giving up on seven projects, including its 'renewable energy cheaper than coal' initiative as also Wikipedia-like online encyclopedia service known as Knol.

The move announced on its corporate blog, represents the third so-called "spring cleaning" announcement that Google has undertaken after Google co-founder Page took the helm in April.

The changes come amid stiff competition in mobile computing and social networking from Apple Inc and Facebook, and as some investors complained about rising spending at the world's No1 internet search company.

"To recap, we're in the process of shutting down a number of products which haven't had the impact we'd hoped for, integrating others as features into our broader product efforts, and ending several which have shown us a different path forward," wrote Google senior vice president of operations Urs Holzle in the blog post.

Google said that it believed other institutions were in a better position to take its renewable energy efforts forward.