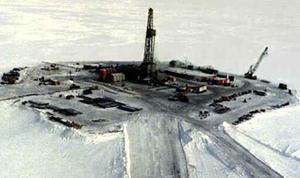 The agreement was signed by Rosneft's president Eduard Khudainatov and ExxonMobil's president Neil Duffin in the presence of Russian Prime Minister Vladimir Putin in the Black Sea resort of Sochi.

The $3.2-billion deal is for exploring East Prinovozemelskiy Blocks 1, 2 and 3 in the Kara Sea and the Tuapse License Block in the Black Sea, which are among the most promising and least explored offshore areas globally, with high potential for liquids and gas.

Moscow-based Rosneft's equity interest in both joint ventures will be 66.7 per cent, while Irving, Texas-based ExxonMobil will hold 33.3 per cent.