International Airlines Group (AG), the owner of British Airways and Aer Lingus, has agreed to buy Spanish carrier Air Europa for 1 billion euros ($1.12 billion) in cash as it set its sights on the market in European travel to Latin America. 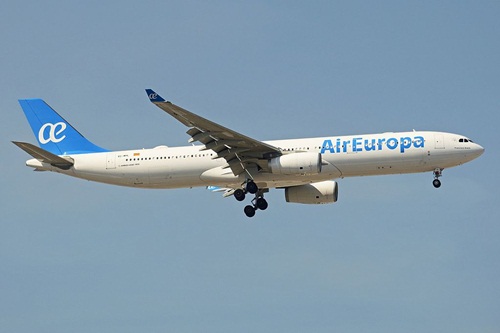