The Narendra Modi government has given its in-principle approval to the merger of two state-run telecom companies - Bharat Sanchar Nigam Ltd and Mahanagar Telephone Nigam Ltd - as part of a revival plan. The merger, however, will not happen immediately, telecom minister Ravi Shankar Prasad said at a press briefing in New Delhi. 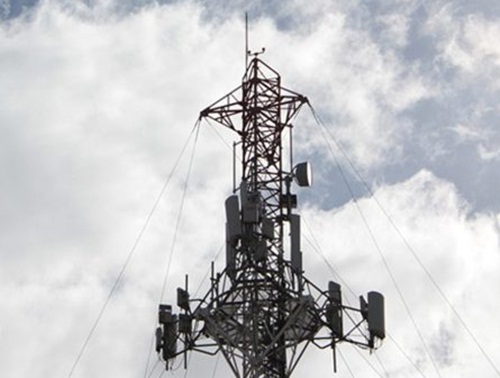 Since MTNL is a listed company, due process will have to be followed, he said.
As part of the revival plan, MTNL will become a subsidiary of BSNL till the merger is completed. BSNL will deliver operational profits in two years, Prasad added.
As per the merger proposal approved by the union cabinet, BSNL and MTNL will be allocated spectrum for 4G services, allowed to restructure debt by raising of bonds with sovereign guarantee while the two companies will reduce costs by reducing employee strength and monetisation of assets.
The Department of Telecom has prepared a Rs74,000 crore revival plan for the ailing state-run telecom firms - BSNL and MTNL - where Rs22,000 crore would be in the way of capital infusion for acquiring 4G spectrum, and the remaining for a voluntary retirement scheme (VRS), part of the expenditure for which will be borne by both companies.
The administrative allotment of spectrum will enable BSNL and MTNL and to offer 4G services, broadband and other data services. The spectrum will be funded by the Government of India by capital infusion in these PSUs to the tune of Rs20,140 crore. In addition, the GST amount of Rs3,674 crore to this spectrum value will also be borne by the government through budgetary resources.
BSNL and MTNL will also raise long-term bonds of Rs15,000 crore for which sovereign guarantee will be provided by the government. With the said resources, BSNL and MTNL will restructure their existing debt and also partly meet CAPEX, OPEX and other requirements.
BSNL and MTNL will also offer voluntary retirement to their employees aged 50 years and above through attractive VRS, the cost of which will be borne by the government through budgetary support. The ex-gratia component of VRS will require Rs17,169 crore. In addition, GoI will be meeting the cost towards pension, gratuity and commutation. Details of the scheme will be finalised by BSNL/MTNL.
BSNL and MTNL will monetise their assets so as to raise resources for retiring debt, servicing of bonds, network upgradation, expansion and meeting the operational fund requirements.
It is expected that with the implementation of said revival plan, BSNL and MTNL will be able to provide reliable and quality services through its robust telecommunication network throughout the country including rural and remote areas.
MORE REPORTS