American International Group Inc (AIG), the largest commercial insurer in the US and Canada, today struck a deal to sell its mortgage-guaranty unit United Guaranty Corp (UGC) to Arch Capital Group for about $3.4 billion. 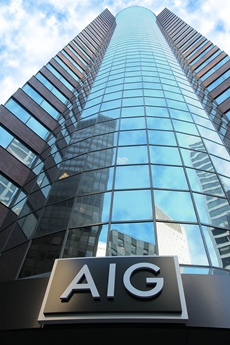 AIG had said in January that it would spin off UGC, cut jobs and sell its broker-dealer network as part of restructuring in order to ward off activist investor Carl Icahn, who managed to get a board seat in the company.

Icahn is keen that the insurer split itself into three smaller companies in order to free itself from having to comply with stricter capital requirements.

''We believe this transaction maximises UGC's value while further streamlining our organisation. It puts us in a stronger position to invest in the talent and technology essential to being our clients' most valued insurer, while we continue to deliver on the promise made by AIG's Board and management to return $25 billion to our shareholders by the end of 2017,'' said Peter Hancock, president and CEO of AIG

''We are excited about the combination of ACGL and United Guaranty because these companies have led the market in innovation through their risk based pricing models and focus on data analytics,'' said Dinos Iordanou, chairman and CEO of Arch Capital.