An Apple iPhone 6 owned by an 11-year-old girl from California caught fire and burned holes in her blanket once she threw the device on it, the media has reported. 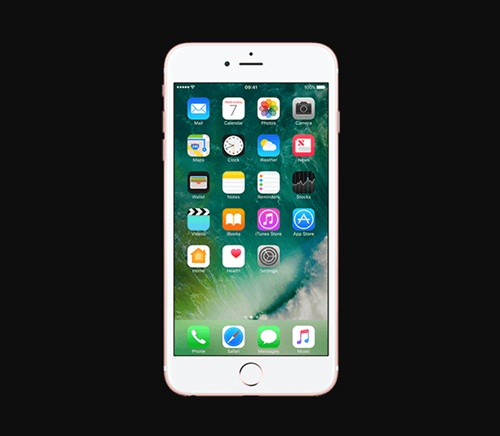 "I was sitting down, and I had my phone in my hand and then I saw sparks flying everywhere and I just threw it on a blanket. I was right here on the bed and the phone managed to burn through this blanket and make these holes," the girl was quoted as saying by 9to5Mac on Saturday.
Maria Adata, the girl's mom, dialled Apple support and was instructed to send pictures and ship the phone to the retailer.
"This could have been my child. My child could have been caught on fire and she could have been hurt more and I am glad she's ok," turnto23.com has reported.
According to the iPhone maker, there are several things that may cause an iPhone to catch fire, including using unauthorised charging cables and chargers.
Meanwhile, this is not the first time that an iPhone has caught fire.
Two years ago, a viral video on Twitter claimed to show an iPhone 7 Plus catching fire.
In December last year, a three-week-old iPhone XS Max smartphone reportedly caught fire in the rear pocket of man from Ohio, United States. The person contacted Apple over the matter but expressed his disappointment over the replacement option given by the company.
Apple has stopped selling the iPhone SE, iPhone 6, 6s and 6s Plus in India. Following the move, the iPhone SE will be the entry-level model.
Apple has reportedly taken four of its lower-priced smartphones off the shelves, including the entry-level iPhone SE, along with other models such as the iPhone 6, iPhone 6s and iPhone 6s Plus.
The report follows the incidence of an Apple iPhone 6 owned by an 11-year-old girl from California catching fire and burning holes in her blanket after she threw the device on it.
While Apple is phasing out these models, obviously because of technical faults, it plans to increase the average selling price of iPhones in India and boost both profit and revenue.
Apple will now chase profit, rather than go after volume sales. Reports said Apple has planned increase the price of entry-levelphones in India to Rs8,000 after it decided to stop the phone SE, 6, 6s Plus and 6 Plus sales in India.
Apple’s iPhone 6s will be the new entry-level model. This is after the existing stock of iPhones is over.
MORE REPORTS