More reports on: IT news, Environment

All Apple stores to now recycle any Apple product for free 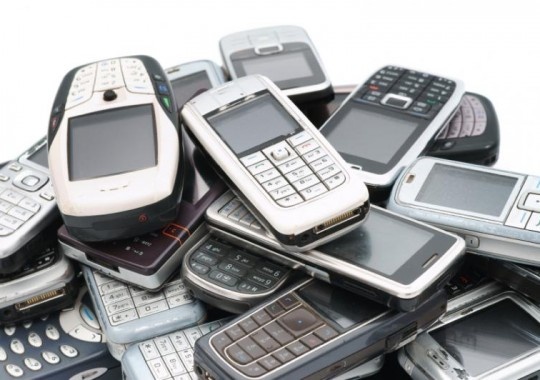 If Apple were to deem users' device resalable, the company would even offer Apple gift cards in exchange. The initiatives forms part of the company's Environmental Responsibility campaign to ''leave the world better than we found it.''

While customers had been getting Apple gift cards in exchange for iPhones and iPods still in resalable condition at 420 of the company stores worldwide, this will now be extended to all company's stores anywhere in the world.

''Every Apple Retail Store in the world will take back Apple products for free, responsible recycling. We've also set up recycling programs in cities and college campuses in 95 per cent of the countries where our products are sold, diverting more than 421 million pounds of equipment from landfills since 1994. In regions where we don't have take-back programs with physical drop-off/pickup locations, we arrange for pickup, transport, and environmentally sound recycling of electronics.''

The company's recycling programmes would also allow consumers to bring their old iPods to any Apple store for recycling and get 10 per cent off on a new one. Apple Stores would also accept any mobile phone from any brand, which the iPhone maker would recycle free as well.

''And it's not just Apple products that we recycle at these events. In fact, over 90 per cent of the products we collect and recycle are not our own.''

Meanwhile, Apple chief executive Tim Cook cited some impressive numbers in making the case for why Apple TV was not a "hobby" any longer.

Apple now, had sold 20 million units of the media-streaming box. Cook revealed that last May the company had sold 13 million units.

Apple TV started off as a hobby for the company, but went on to make up an increasingly important part of its product lineup, tying its other products more intimately to the television. It also earned Apple over $1 billion in sales from content purchased directly from Apple TV, Cook said.

CNET reported Cook as saying it did not feel right referring to something that made $1 billion as a hobby.

Declining to comment directly on Amazon's deal with HBO to bring older programming to its Prime and Fire TV customers, Cook said broadly speaking, the content available on the Apple TV was "extremely favourable" as against Amazon's box.

He said he was feeling quite good about that business and where it could go.