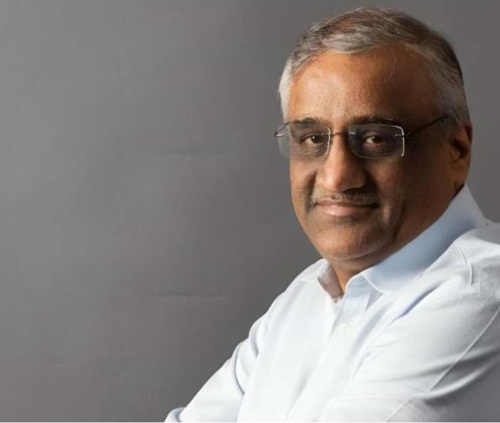 “Amazon has agreed to make an equity investment in Future Coupons Limited for acquiring a 49-per cent stake comprising both voting and non-voting shares,” Future Retail informed stock exchanges.
The stake is being acquired for about Rs2,000 crore through warrants in February; the first tranche was issued in April.
Amazon has been granted a call option as part of the agreement, allowing it to acquire all or part of the promoters’ shareholding in Future Retail.
One of the largest retailers in India, Future Retail has a presence across 437 Indian cities and operates more than 1,550 stores with a combined area of more than 16 million sq ft.
“We have been informed by Kishore Biyani on behalf of the existing shareholders forming part of the promoter group and Future Coupons Limited (promoters) that they have entered into a share subscription agreement and a shareholders’ agreement with Amazon.com NV Investment Holdings LLC (Amazon),” Future Retail said in a BSE filing.
According to the company, Amazon has agreed to invest in Future Coupons, which is engaged in developing innovative value-added payment products and solutions such as corporate gift cards, loyalty cards, and reward cards primarily for corporate and institutional customers.
A spokesperson of Future Retail was quoted in the media as saying that the investment reflected its commitment to innovation for Indian customers and to offer offer “best-in-class shopping experience.” It also provides the group an opportunity to learn global trends in digital payments solutions and launch new products.
Amazon entered India’s e-marketplace about six years ago. Last year, its global rival Walmart bought a majority stake in Flipkart, Amazon’s key rival in India.
Analysts in India have described the deal between Amazon and Future as “a win-win” for both the groups.
“With the deal, Amazon gets access to one of India’s largest physical retailer’s consumer database, while Future Group will now have access to cutting edge technology platform and its analytics,” said Abneesh Roy of brokerage firm Edelweiss Securities Limited.
India’s retail sector is witnessing dramatic changes. And the global giants Amazon and Walmart are facing a formidable challenge from domestic major Reliance.
Mukesh Ambani, chairman, Reliance Industries, revealed recently that Reliance Retail is working towards empowering three crore merchants and kirana operators across India with its end-to-end digital and physical distribution network.
“Reliance Retail has built the capabilities to address the USD 700 billion unorganised retail opportunities, which we call New Commerce,” said Ambani said, revealing his plans to bring small retailers on to a digital platform and connecting suppliers with Reliance Retail stores. “The new commerce platform would enable small merchants to do everything that large enterprises and large e-commerce players are able to do.”
MORE REPORTS