Amazon to close its China business, shift focus to India

Faced with increasing competition from local rivals – JD.com and Alibaba’s Tmall – and only one per cent of the market, Amazon, the world’s largest e-commerce retailer, is closing its online marketplace business in China. 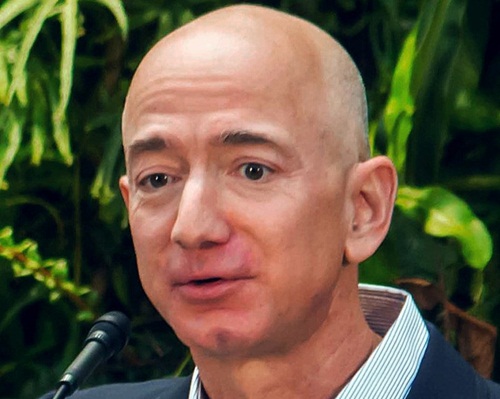 Amazon will now increasingly focus on the Indian market where it has invested billions in setting up infrastructure, including warehousing facilities. It has also invested in retail businesses through equity deals
Amazon, which failed to cater to Chinese tastes through its online store, will cease its online store operations in China by 18 July, focusing rather on selling overseas products and cloud services in the country.
Consumers logging in after 18 July onto the amazon.cn portal will only see goods from its global stores than products from local or third-party sellers.
It will, however, continue running Amazon Web-services, Kindle e-books and products ad operations that connect China to consumers overseas.
The pullout from the world’s largest retail market is a major setback for Amazon and is CEO Jeff Bezos, who is known to a tough fighter.
Amazon, which entered China in 2004, after buying out a local online bookseller for $75 million, had since invested heavily in warehouses and data centres. It even ran programs to teach Chinese sellers how to get their goods to Amazon customers.
The company also tried luring its Chinese consumers offering prime membership program and free international deliveries but couldn’t keep up with the steep discounts offered by rivals.
A Bloomberg report citing a company spokeswoman said Amazon’s commitment to China will remain strong and continue to invest in the country.
“It has been shifting the focus of its online retail business in the country to cross-border sales, which cater both to Chinese merchants selling to consumers abroad and to Chinese customers looking for high-quality goods from around the world,” Bloomberg quoted her as saying.
Multinational companies are facing stiff competition from Chinese retailers. In 2016, Walmart had to sell its entire online shopping platform to JD.com in China, while Google, Netflix and Facebook are struggling to penetrate the China’s expanding economy.
MORE REPORTS