Apple to acquire most of Intel's smartphone modem business

Intel is selling a majority stake in its smartphone modem business to Apple in a transaction valued at $1 billion as the world’s largest semiconductor manufacturer sharpens focus on network transformation and compute from Core to Edge. 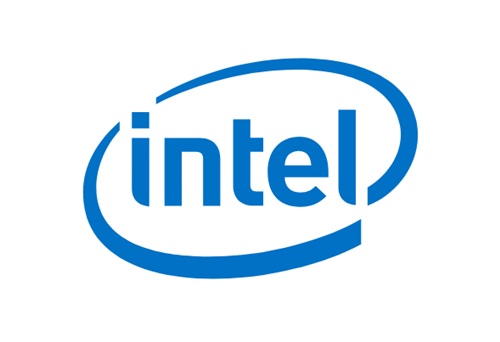 Intel and Apple on Thursday announced the signing of an agreement for Apple to acquire the majority of Intel's smartphone modem business. Approximately 2,200 Intel employees will join Apple, along with intellectual property, equipment and leases, Intel stated in a release.
The transaction, valued at $1 billion, is expected to close in the fourth quarter of 2019, subject to regulatory approvals and other customary conditions, including works council and other relevant consultations in certain jurisdictions, it added.
Combining the acquired patents for current and future wireless technology with Apple's existing portfolio, Apple will hold over 17,000 wireless technology patents, ranging from protocols for cellular standards to modem architecture and modem operation. Intel will retain the option to develop modems for non-smartphone applications, such as PCs, internet of things devices and autonomous vehicles.
"This agreement enables us to focus on developing technology for the 5G network while retaining critical intellectual property and modem technology that our team has created," said Intel CEO Bob Swan. "We have long respected Apple and we're confident they provide the right environment for this talented team and these important assets moving forward. We're looking forward to putting our full effort into 5G where it most closely aligns with the needs of our global customer base, including network operators, telecommunications equipment manufacturers and cloud service providers."
"We've worked with Intel for many years and know this team shares Apple's passion for designing technologies that deliver the world's best experiences for our users," said Johny Srouji, Apple's senior vice president of Hardware Technologies. "Apple is excited to have so many excellent engineers join our growing cellular technologies group, and know they'll thrive in Apple's creative and dynamic environment. They, together with our significant acquisition of innovative IP, will help expedite our development on future products and allow Apple to further differentiate moving forward."
Goldman Sachs & Co LLC served as financial advisor to Intel and Skadden, Arps, Slate, Meagher & Flom LLP served as legal advisor.
Santa Clara-based Intel, a leader in the semiconductor industry, is shaping the data-centric future with computing and communications technology. With faster speeds, increased bandwidth and improved access, 5G is the next evolution of wireless technology and will deliver a better user experience on existing devices, says Intel.
But more than that, 5G will enable disruptive innovation in the network infrastructure and across all types of smart and connected machines, it adds.
5G cellular networks — the next step up from 4G  — are being developed for testing in some cities but won't be fully functional until 2020. It's touted as being 100 times faster than 4G, but while 5G's benefits have the potential to change the way cities work, implementing it could prove to be quite costly.
Cupertino, California-based Apple revolutionised consumer electronic product technology with the introduction of the Macintosh in 1984. Today, Apple leads the world in innovation with iPhone, iPad, Mac, Apple Watch and Apple TV.
MORE REPORTS