ITC Ltd is planning to invest around Rs14,851 crore to expand and upgrade operations, including through acquisitions, under its next stage growth strategy, chairman Sanjiv Puri said while addressing shareholders at the company's 110th annual general meeting. 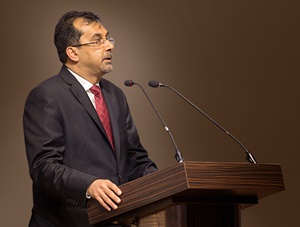