The Mamata Banerjee-led government in West Bengal has opted out of the Real Estate (Regulation and Development) Act two years after it was promulgated by the Centre. 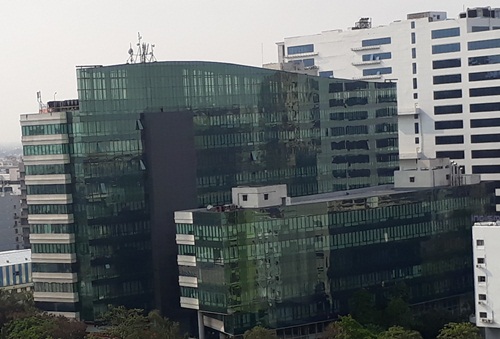 The West Bengal government instead notified the West Bengal Housing Industry Regulation Act (HIRA), diluting at least two key provisions of RERA, with regard to common space and force majeure, in a way that favours developers.
The controversial decision comes on the back of a renewed attempt by the centre to convince the West Bengal government to notify RERA rules.
On 14 May, the central advisory committee under the ministry of housing and urban affairs in Delhi formed a sub-committee to pave the way for implementation of RERA in Bengal.
The rules of the West Bengal Housing Industry Regulation Act (HIRA) were drafted in January 2017, before deciding to have its own Act (HIRA).
West Bengal, which has historically been lax in protecting the interests of home buyers, drafted new rules as early as in January 2017 before deciding to have its own Act (HIRA).
The diluted Bengal Act compromises at least two key RERA provisions that protect home buyers’ interest.
Under the West Bengal HIRA, builders can continue to sell uncovered parking space in the common area as ‘garage’ space.
RERA had plugged this loophole by defining ‘garage’ as an enclosed space with a roof and three walls.
It further clarified that ‘garage’ doesn’t include “unenclosed or uncovered” parking space.
But HIRA defines ‘garage’ as “garage and parking space, as sanctioned by the competent authority,” thus compromising buyers’ interests.
HIRA also dilutes the force majeure clause in RERA, allowing builders to bypass the strict delivery schedule.
Under RERA, developers can invoke the clause only in case of war, drought, flood, earthquake, fire or any other calamity caused by nature, a clause that has been upheld by the Bombay High Court.
According to the Bengal Act, force majeure can be declared for “any other circumstances as may be prescribed.”
Under this provision, developers can give any excuse for delay in delivery of home buyers.
MORE REPORTS