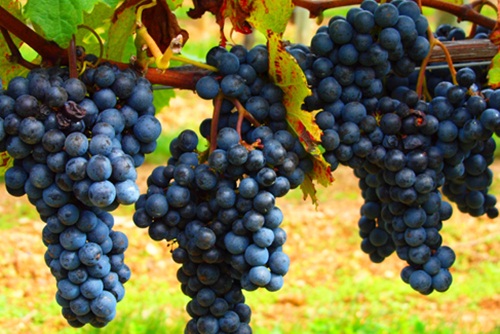 The minister said various schemes are being implemented under the PMKSY, including setting up of mega food parks, integrated cold chain and value addition infrastructure, creation/expansion of food processing and preservation capacities, infrastructure for agro-processing clusters, creation of backward and forward linkages, ensuring food safety and quality assurance infrastructure and development of human resources and institutions.
He said the government sees the food processing sector as a sector with immense growth potential. At present, 100 per cent FDI is permitted under the automatic route in food processing sector, he said, adding that 100 per cent FDI is also allowed through government approval route for retail trading in respect of food products manufactured and/or produced in India.
The sector has witnessed FDI equity inflow of $3.28 billion during April 2014 to March 2019. Seven FDI proposals for retail trading in food products have been approved amounting to about $705 million during 2017-18, he pointed out.
The minister also informed the house of steps/measures taken to boost the growth of food processing sector in the country.
Under this a special fund of Rs2,000 crore has been created in National Bank for Agriculture and Rural Development (NABARD) to provide affordable credit to food processing industries. Food and agro-based processing units and cold chain as agricultural activity have been classified as rural indstries for priority sector lending (PSL).
He said lower goods and services tax (GST) rates are applied for a majority of food products, while 100 per cent exemption of income tax on profit has been allowed for new food processing units and 100 per cent income tax exemption is allowed for profit derived by FPOs having annual turnover of Rs100 crore for activities such as post-harvest value addition to agriculture, Besides food processing units are allowed concessional import duty for plant and machinery under project imports benefit scheme. Raw material imports are also granted duty exemption under advance authorization scheme.
MORE REPORTS