The Insurance Regulatory and Development Authority (IRDA) has decided to do away with the current third party motor vehicle insurance pool and replace it with a declined pool, in a bid to help private insurers save on the perceived higher costs of serving low-premium policies. 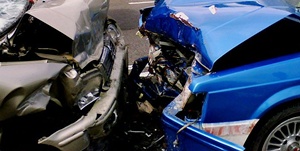 The new pool will only have those declined proposals where only claims from vehicles considered uninsurable will be shared.

The IRDA move is likely to raise premiums for vehicle owners because of the risk-based pricing model to be followed by motor insurers.

The new norms for third-party insurance policies will take effect from the new year, ie, after 31 March 2012, the regulator said in a circular issued yesterday.

''Premium may rise under the risk-based pricing by 70-80 per cent,'' according to industry officials.