In an open admission by public sector banks that frauds are an inevitable part of their lending process, an RTI query has revealed that 18 state-owned banks  were cheated to the tune of Rs 31,898.63 crore in 2,480 cases of fraud in the first quarter of the current financial year. 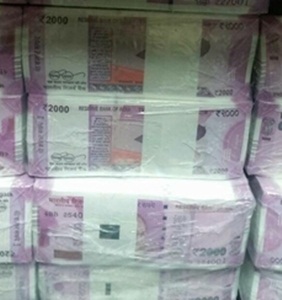