Bandhan Bank to acquire Gruh Finance in an all-stock deal 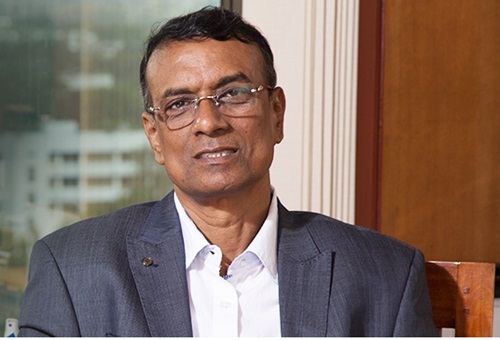 Gruh Finance and HDFC’s affordable home loans subsidiary are set to formally announce a $12-billion share-swap deal latest by Tuesday, reports said, adding that investment bankers are already working on the deal which has been negotiated directly between the shareholders of the two entities.
The merger would create a combined entity with market value totaling over over Rs88,000 crore. The merger would also result in Bandhan founder Chandra Shekhar Ghosh bringing down his promoter holding to just above 60 per cent.
Bandhan Bank has a market capitalisation of Rs59,800 crore, while Gruh Finance is worth Rs23,224 crore.
HDFC, which owns 58 per cent in Gruh, may hold over 10 per cent stake in the combined entity. HDFC may still reduce the stake through stock exchange before the merger gets regulatory approvals, according to reports.
Shareholders of Gruh Finance, which is 57.83 per cent owned by Housing Development Finance Corp (HDFC) Ltd, will receive three shares of Bandhan Bank for every five shares held in the home financier, reports said. The swap is based on the six-month weighted average price of the shares of the two companies, the reports added.
Last year, the Reserve Bank of India (RBI) withdrew permission for Bandhan Bank to open new branches and froze its chief executive’s salary for failing to bring down Bandhan Financial Holdings’ stake to below 40 percent.
Bandhan Bank began operations in 2015 and Indian banks are required by law to reduce a major shareholder’s stake to less than 40 per cent within three years of starting operations.
MORE REPORTS