Banks in UK may be broken up for flouting new rules 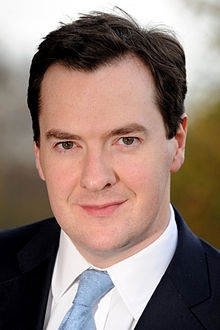 Banks in UK would face the threat of being broken up if they were to flout new rules intended to prevent another taxpayer bailout of the financial system.

Chancellor George Osborne's pledge to force through changes to the industry came even as upheaval continued at Barclays, where two more top executives will be leaving after being hit by a £290 million fine for rigging Libor, the rate at which banks lent to each other.

Royal Bank of Scotland is also facing a £500 million fine for the key interest rate manipulation.

Obsborne's message to the banks was clear: that if a bank flouted the rules, the regulator and the Treasury would have the power to break it up altogether - full separation, and not just creating a ring fence.

The new legislation would give the government and new banking watchdog powers to "electrify the ring-fence" if banks failed to split high street branch operations from investment banking.