The union cabinet has approved a Rs105 per quintal hike in the minimum support price of wheat to Rs1,840 per quintal for the 2018-19 season, amidst ongoing protests by farmers in the capital. The MSP of wheat was Rs 1,735 per quintal in the 2017-18 crop year. 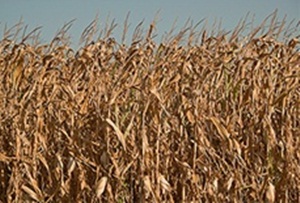 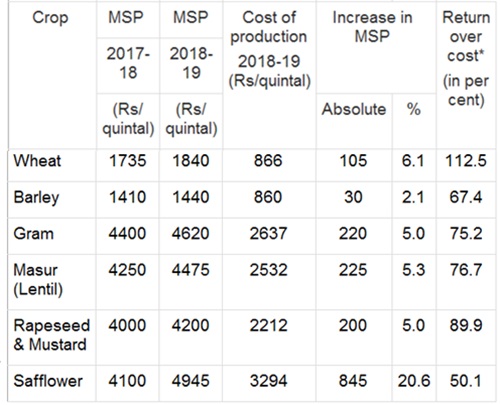 (*Includes all paid out costs such as those incurred on account of hired human labour, bullock labour/machine labour, rent paid for leased in land, expenses incurred on use of material inputs like seeds, fertilizers, manures, irrigation charges, depreciation on implements and farm buildings, interest on working capital, diesel/electricity for operation of pump sets etc, miscellaneous expenses and imputed value of family labour.)
MORE REPORTS