Economic growth in India is expected to rebound to 6-6.5 per cent in the fiscal year starting 1 April 2020, as per the pre-Budget Economic Survey 2019-20 tabled by minister of finance and corporate affairs Nirmala Sitharaman in Parliament today. 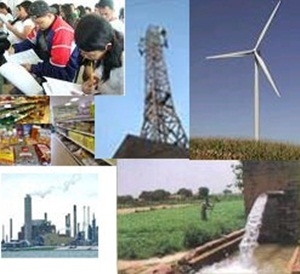