Fadnavis refutes allegations of transferring funds back to centre

Former Maharashtra chief minister Devendra Fadnavis has strongly refuted allegations by senior BJP leader Anant Kumar Hegde that Fadnavis became chief minister of Maharashtra for 80 hours to move Rs40,000 crore worth of funds back to centre before the new Shiv Sena-NCP-Cong combine Maharashtra Vikas Aghadi gets hold of the money. 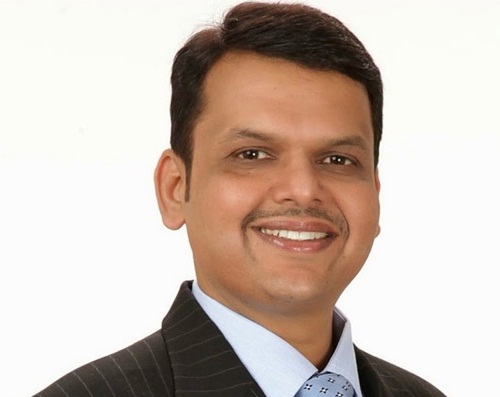 Fadnavis said the state government’s role in the project was only land acquisition and that there is no question of centre or state transferring funds and that there is no substance in the allegations that the political drama was set up by the BJP so that the Maha Vikas Aghadi couldn't misuse the funds meant for the Bullet Train project.
In an explosive video that surfaced on social media on Sunday, the BJP MP could be heard telling fellow party members during a party meeting that whoever becomes the chief minister of Maharashtra gets access to around Rs40,000 crore from the central government and Devendra Fadnavis knew that if the Maha Vikas Aghadi comes to power, it would misuse the funds meant for development.
The Karnataka politician went on to add that when it became clear that BJP might fail to form a stable government, it was decided that there should be a drama. Fadnavis became the CM and within 15 hours of assuming the chair, he moved Rs40,000 crore back to the centre, according to the video.
"Why did he do this drama? Didn't we know that we don't have the majority and yet he became the CM. This is the question everyone is asking," said Hegde.
However, hours before the floor test to prove majority in the state assembly, Devendra Fadnavis tendered his resignation from the CM post and Maha Vikas Aghadi formed the government with Uddhav Thackeray as its CM.
'We don’t have numbers. Best luck to those who are forming government now. BJP will give justice to people of Maharashtra staying in Opposition' said Devendra Fadnavis while briefing the media on his resignation.
MORE REPORTS