Karnataka has the richest legislators in the country with 203 of its 224 MLAs having an average annual income of Rs111.4 lakh against the national average income of Rs24.59 lakh for the 3,145 sitting MLAs. 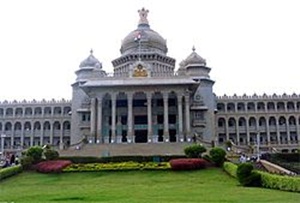