Reliance Industries Ltd (RIL) is in advanced talks to acquire Hamleys, the iconic British toy brand, as part of its efforts to expand its retail business, reports citing sources close to the development said. 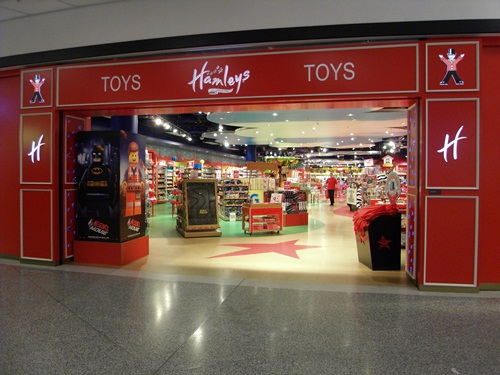 Reliance is said to be looking to acquire Hamleys toy business for anything between Rs250 crore and Rs350 crore. The acquisition, if the deal goes through, will be made through Reliance Retail, its retail arm.
“As a policy, we do not comment on media speculation and rumours. Our company evaluates various opportunities on an ongoing basis. We have made and will continue to make necessary disclosures,” RIL stated in replay to speculative reports.
Reliance Retail is the franchisee that holds a licence to sell the British brand’s products in India. Hamleys was introduced in India in 2010 by Reliance Brands, with its first store opening at the High Street Phoenix mall in Mumbai.
Currently, India has more Hamleys outlets than any other market. The acquisition of Hamleys will give Reliance Retail a global footprint and a captive market for its products.
The loss-making Hamleys was sold to C Banner for £100 million in 2015. Reliance would be the third owner of the iconic toy business if the deal goes through.
Founded by William Hamley as `Noahs Ark’ in 1760, Hamleys is the oldest and largest toy shop in the world and one of the world's best-known retailers of toys. Like other major toy makers, Hamleys too has been making losses for the past few years and its revenues have also started to decline.
Hamleys moved to its current site on Regent Street in 1881. This flagship store is set over seven floors, with more than 50,000 lines of toys on sale. It is considered one of the city's prominent tourist attractions, receiving around five million visitors each year. The chain has ten other outlets in the United Kingdom and also has more than 60 franchises worldwide.
MORE REPORTS