Information technology major Infosys on Thursday reported a consolidated net profit of Rs6,586 crore for the October-December 2022-23 quarter, a 13.4 per cent year-on-year increase and a sequential growth at 2.4 per cent from Rs5,809 crores (after minority interest) posted in the corresponding quarter of the previous financial year. 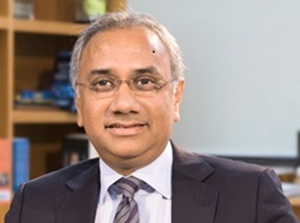