Tata Group hospitality arm Indian Hotels Company Ltd (IHCL) has emerged the successful bidder with an offer of around Rs1,866 crore annual licence fee for The Connaught, a premium hotel in Lutyen’s Delhi, in an e-auction conducted by the New Delhi Municipal Council (NDMC) on Wednesday. 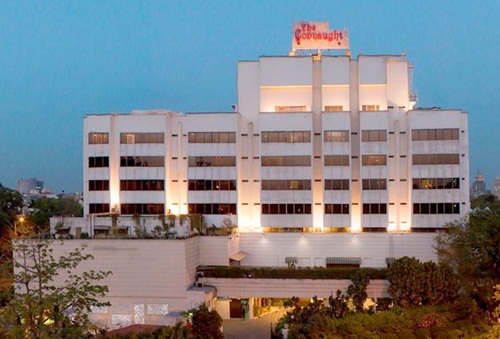 “The successful bidder is the Taj group, which will pay 31.80 per cent of the gross turnover, or Rs5,868 crore, per annum, whichever is higher. This current auction has yielded more than double revenue that the NDMC was getting from this hotel,” a senior NDMC official said.
The licensing rights have been granted for a period of 33 years. The property at 37, Shaheed Bhagat Singh Marg has about 85 rooms, 3 banquet halls and one swimming pool and is situated adjacent to Connaught Place.
NMDC proposes to use the licence fee from this public property to boost revenue and financial potential of the civic body corporation that will help in financing public projects.
The Connaught is one of the several hotels that NDMC proposed to re-auction, after they were sealed by in 2015 due to non-receipt of licence fees dues.
In January last year, NDMC auctioned the Asian Hotel for a monthly licence fee of Rs45.5 lakh, the highest at that time. However, the bidder later refused to take the property necessitating a re-auction.
MORE REPORTS