ReNew Power lists on Nasdaq at a valuation of $4.5 billion 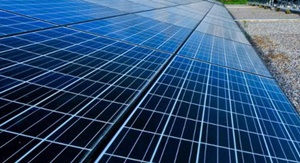