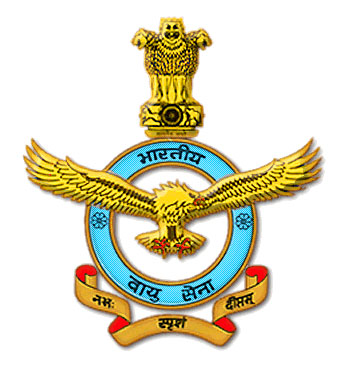 Mumbai: The Indian government is all set to sign a $1.6 billion deal with Russia for acquiring 40 Sukhoi-30 MKI fighters. The contract will be signed before the current financial year ends and the air superiority fighters would join the Indian Air Force's combat fleet "in about three years", Air Chief SP Tyagi, told reporters at the Yelahanka Air Force Base on the sidelines of Aero India 2007.

The IAF is likely to acquire a total of 126 multi-role combat aircraft (MRCA) and the request for proposal (RFP) for it is likely to be released anytime now, he said. IAF would not split the order for the 126 aircraft and the entire lot would be purchased from one vendor after floating a global tender, he added.

The IAF is also planning to acquire six C-130 J Hercules aircraft from the US for special forces. This year the IAF will also receive the first of the 66 Hawk AJT (advanced jet trainer) being bought from the UK.

Tyagi did not rule out the possibility of the IAF buying second-hand aircraft if it suited its requirements and the price was right.