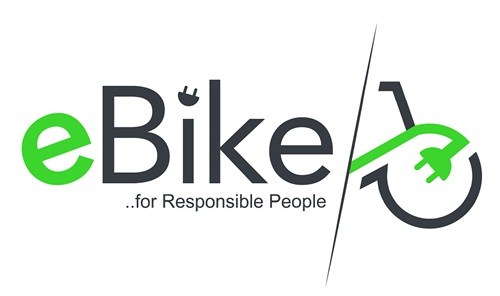 According to the company, India's e-two wheeler market is estimated to be at 45,000 units by the end of this financial year. It says its electric bikes can run 200km at a a speed of 75 km per hour, after every charge of about 2 hours.
eBike is using the bikes made by Gurugram-based electric two-wheeler manufacturer Okinawa Autotech and aims to have its services in 30 cities (100 clusters) within the next one year. The company  says it has successfully launched its first phase in Amritsar and plans to start the second phase in Amritsar and operations in Jaipur, Lucknow and Ghaziabad in the next one month’s time.
Its business model is based on revenues being generated through rental services for tourists and customers, taxi rides through mobile apps and also through tie-ups with logistic delivery providers.
D. Irfan Khan, founder director of eBike, says, “eBike aspires to be one of the leading service provider by offering its superior eBikes on rental, as taxis and for deliveries at the most competitive prices. Simultaneously, it will generate tremendous value for its investors & stake holders too.”
MORE REPORTS