A consortium led by Chinese e-commerce giant Alibaba Group Holding has invested $280 million in a new round of funding in Tango, valuing the mobile messaging app-maker at $1 billion. 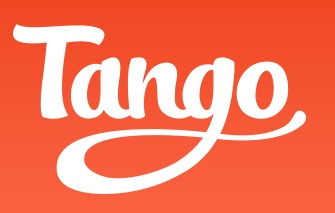 Alibaba, run by Jack Ma, was the lead investor with $215 million, while the remaining investment came from Tango's earlier investors, which include Access Industries, Draper Fisher Jurvetson and Jerry Yang, co-founder of Yahoo.

Founded in 2009 by Uri Raz and Eric Setton, Tango is a free mobile messaging service with 200 million registered members, most of them from North America, the Middle East, Taiwan and Singapore.

Tango, which also has gaming apps, is available on iPhone, iPad, Android phones and tablets, Blackberry, Kindle Fire and PC and works across platforms and networks.

The Mountain View, California-based company has 160 employees and offices in Austin, and Beijing.