Even as the flood waters showed signs of receding in most districts of Kerala and the government withdrew the red alert in all 14 districts, heavy rains continue pound Pathanamthitta, the worst affected district, and water level in the Pamba and Kakki reservoirs continued to rise. 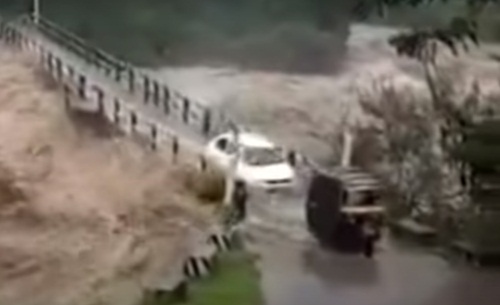